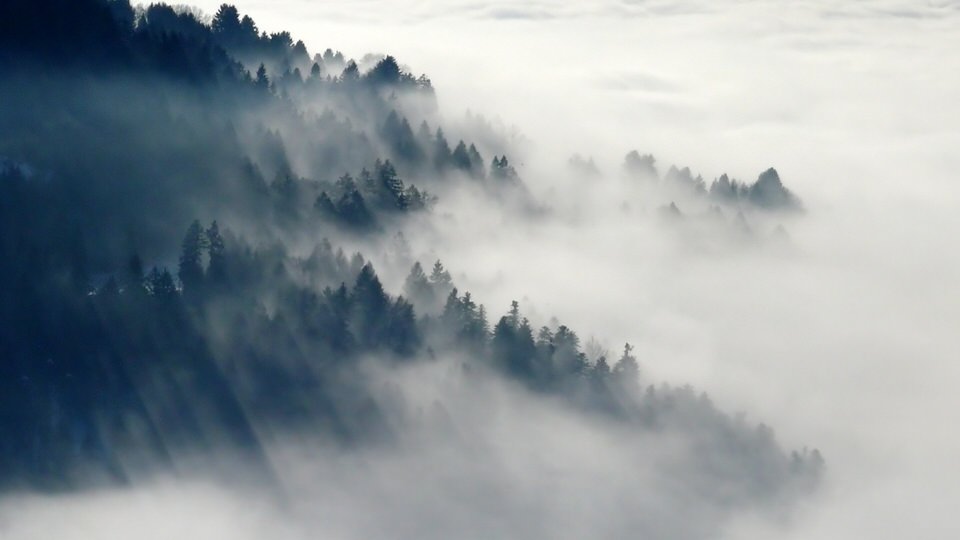 This morning I managed to capture a few photographs of Bandung covered in fog.

The photographs were taken using my Xiaomi Mi A2 Lite at the highest resolution (but I forgot to turn the HDR on).

I have a few more of the fog photographs but I will only show these two because coincidentally they have a similar angle.

I’m happy that the results looks like a professional before-after photograph. 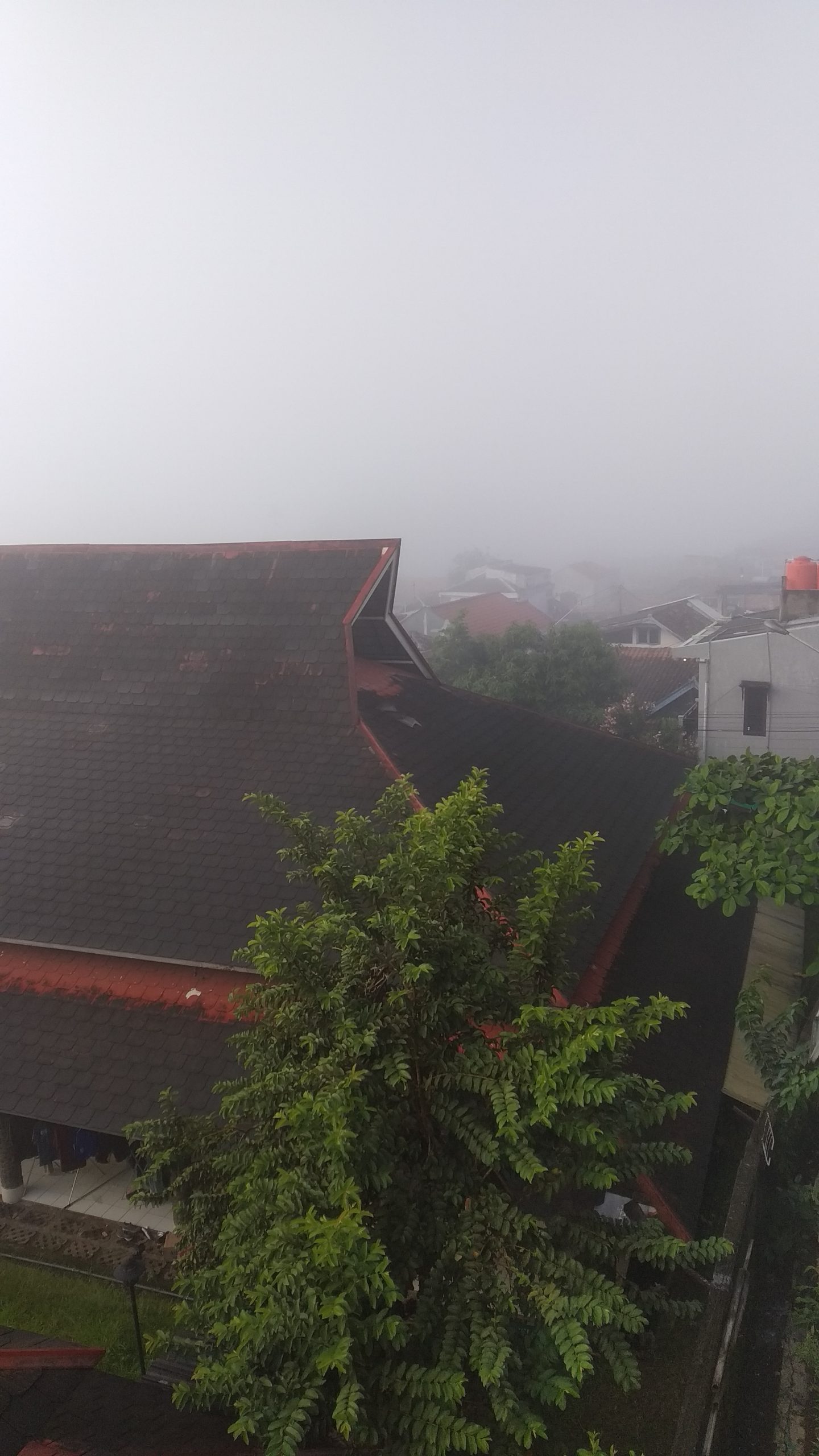 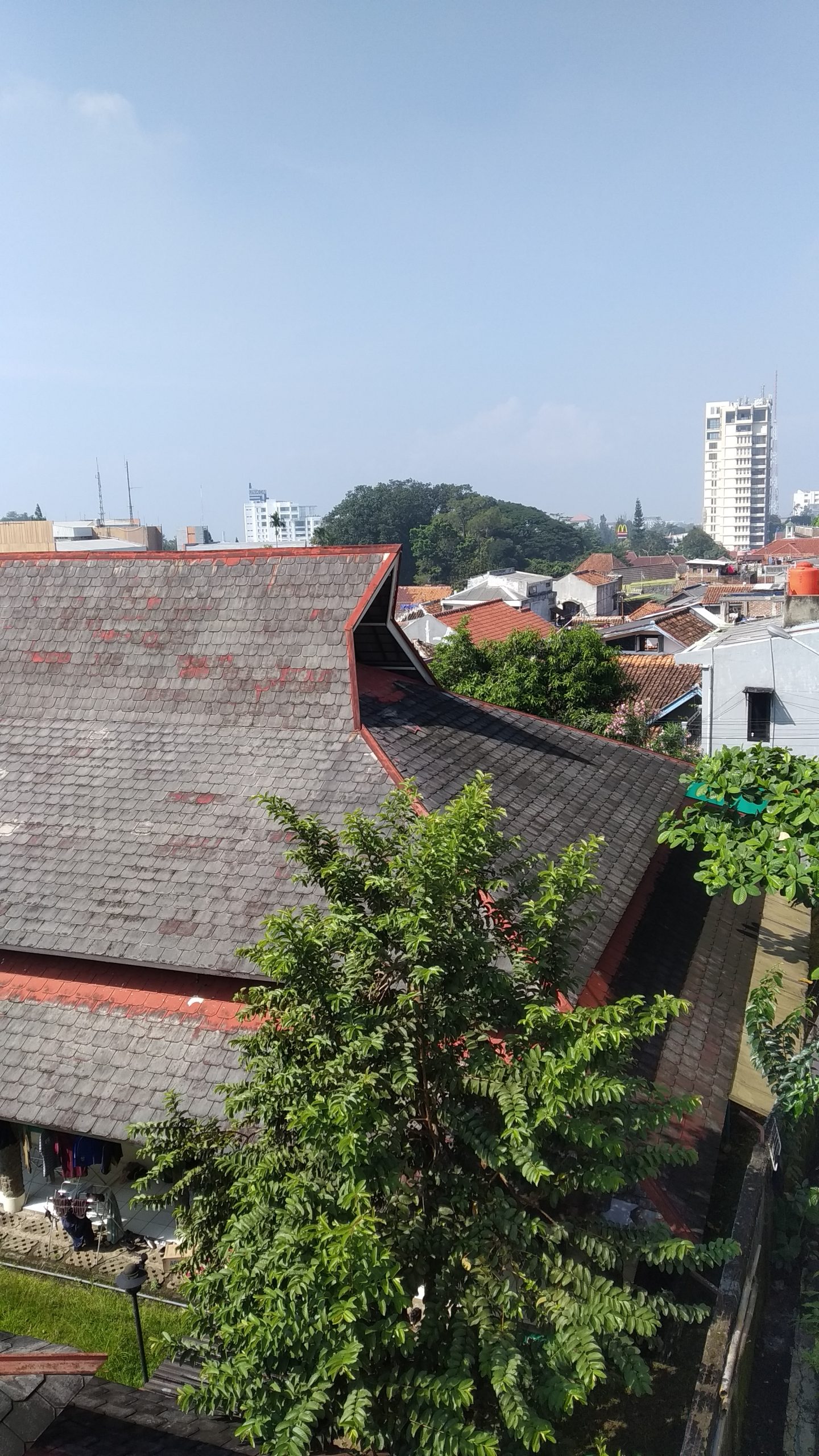