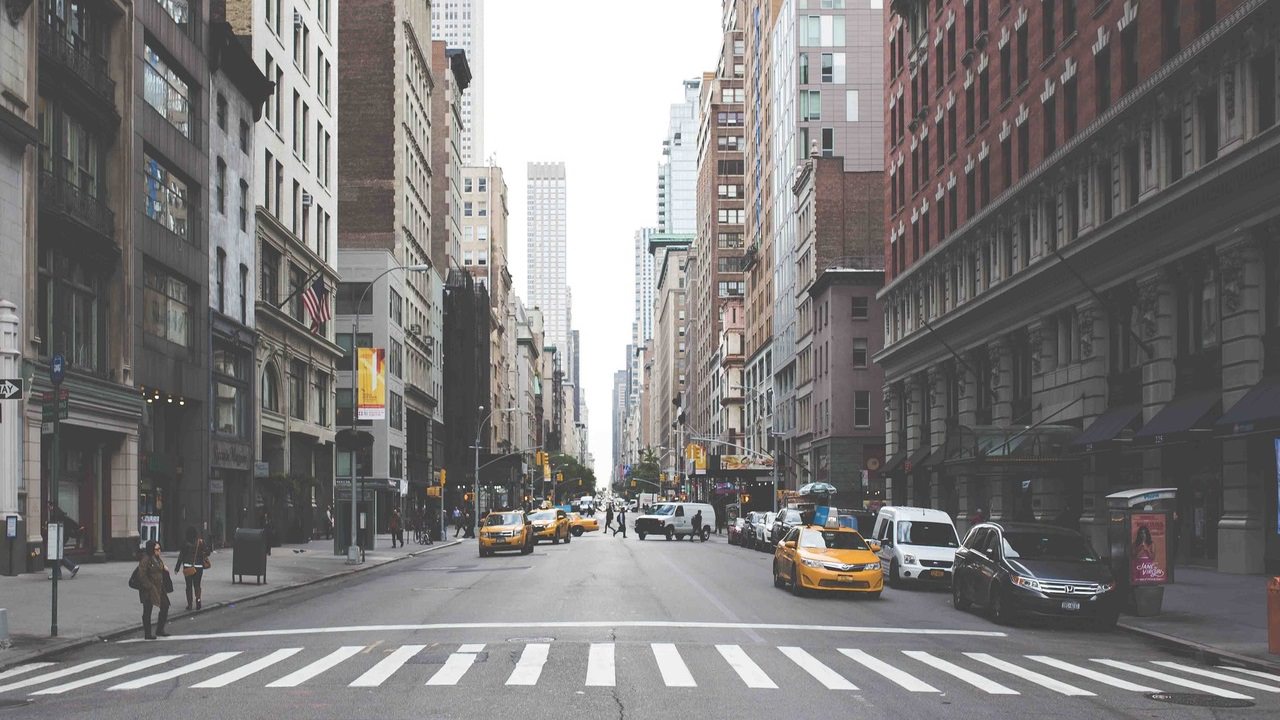 There are things people do that seems illogical.

For example, why parents are most likely to be late when picking up their children from the daycare when they’re getting fined every time they’re late.

It turns out that human is not a logical creature, we are an emotional creature with some logic.

Freakonomics will show you why human sometimes do illogical things.

And this is the summary of the lessons I learned from reading Freakonomics: A Rogue Economists Explores The Hidden Side of Everything by Steven D. Levitt and Stephen J. Dubner.

1. An economic incentive is not always the answer

A daycare in Israel fine $3 for every late pickups.

The result? Parents will more likely to be late when picking up their child.

They did not feel guilty at all because they already paid the fine.

2. When you force people to succeed at something, they are most likely to cheat to achieve it

This is the case with the No Child Left Behind policy, which is to make sure all students in the US to pass some kind of standardized tests.

Failure means mutations, resignations, or getting shut down.

The result? Teachers cheat to make sure their students pass the tests.

For example, when the KKK was a secret society, many uneducated American want to join it because it feels good to join an exclusive organization and knowing what others don’t.

But when someone leaked all their secret codenames, passwords, and events, they’re declining in the number of participation, new member recruitment, and other things.

When the internet penetrated into people’s lives in the late 90s, the price of term life insurance dropped dramatically.

They had access to previously-hard-to-get information  in a matter of minutes.

The point is, information is less valuable when more people know about it.

4. In general, people overestimate themselves

Studies on dating sites shows us that both sexes claimed to be above average.

(Ironically, people who is above average usually don’t use dating sites as they have easy access to finding their partners.)

It’s not clear the reason behind this phenomenon, whether because people are in general narcissistic, or because the ‘market’ is simply has become saturated that you need to exaggerate yourself to get even looked at by the opposite sex.

5. Drug dealers are not as rich as people think they are

In fact, it’s quite the opposite.

Only the top 2% make money more than the average person in the US.

The gangsters dealing cracks on the corner of the streets are usually poor.

It’s their bosses that makes a decent amount of income.

It’s no different than being an actor or playing a competitive sport where only the people in the top pyramid gets the fortune while the rest live a mediocre (if not below average) life.

6. Top-level drug dealers tend to avoid gang wars, while their street soldiers are more likely to do the opposite

The reason the leaders try to avoid wars is simple: it’s bad for business.

Gang leaders have to pay more for their street dealers because of the added risk of getting shot to death.

But at the same time the volume of buyers decreased significantly because of the unsafe situation.

Meanwhile, street-level dealers who want to make up for their names and get a reputation of being tough tend to seek violence with their rivals.

Before it was legalized, poor teenage girls are more likely to gave birth to unwanted children.

These children raised by uneducated single poor teenage mother are more likely to become criminals in their late teenage years.

By legalizing abortions, the births of these “future’ criminals could be prevented.

In short, poverty and education correlates highly with crime.

8. For children below 10 years old, swimming pools are more dangerous than guns

But people think swimming pool is much safer because it’s more familiar.

Guns, on the other hand, are perceived to be extremely dangerous (at least that’s the conventional wisdom).

Studies using a large amount of data consisting of grades, race, parent’s income & education, and other things tell us that successful parents tends to have a brighter child in terms of academic performance.

However, adopted children tends to not have this advantage considering they inherit their biological parents’ genes, who often have low IQs (which is mostly hereditary).

So, doing what most obsessive parents do (such as forcing your child to read books) will not get your children any smarter or more successful.

10. Name is not the cause of success, but it is an indicator of success

And as you know, parents’ income and education correlates highly with the success of their children.

Should You Buy This Book?

Or, if you like to discover odd facts about economy or data related to our daily lives, then this is the book you’re looking for.

I personally like this book because it’s full of strange (yet logical) explanations of phenomenons that even most experts had no clue about it.

But for the general audience, this book will entertain you just fine.