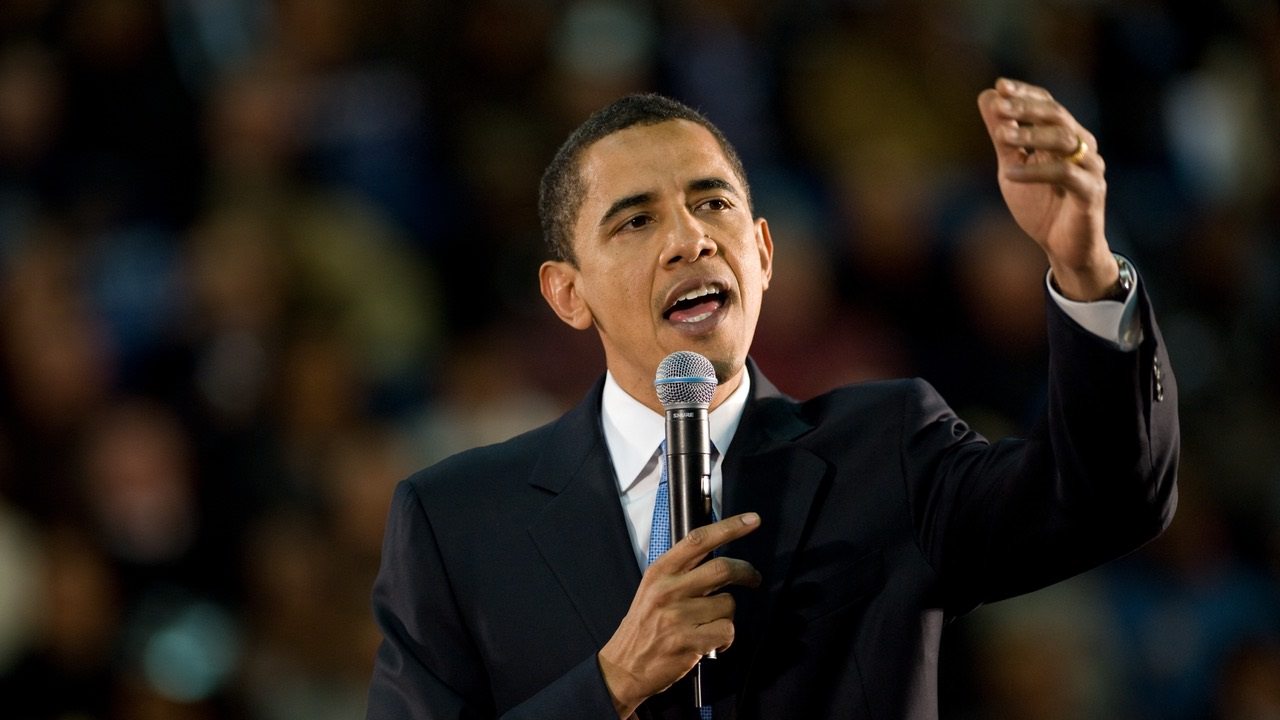 At some points, we want to influence other people’s thought.

We want to convince our friends that we’re right and they’re wrong.

But so many when failed doing this.

Why? Because they don’t understand that emotion plays a huge role in human mind.

Dale Carnegie wrote a must-have book titled How to Win Friends and Influence People, a book that I really recommend if you’re planning to improve yourself, whoever you are.

Without further ado, here are the things I learned from this book:

1. No one likes to be condemned or criticized directly

Do you remember when you were criticized for doing mistakes and you feel great later?

In general, people know it when they made mistakes.

In fact, no need to point it out because most of the time they already know their mistakes.

If you’re angry with someone because they made a mistake, do the following steps:

By doing so, I will not have an impulsive thinking that will result in more disasters.

So we get it know that in general, people don’t like to be criticized.

However, there are times when you absolutely need to criticize someone.

Yes, you should do it…

…but not in public.

How would you feel if you made a mistake and somebody is criticizing you in front of other people?

In fact, when you criticize someone in public, you only want to boost your ego.

You want to make sure everybody knows that you’re right and the person you’re criticizing is wrong.

Don’t be that person.

Find another time and a quiet place to criticize, never in public.

3. A person’s name is the most important sound to him/her

Our name is what makes us identifiable, unique, and special.

If you have difficulties remembering names, try to learn memorization techniques from the best memory improvement books available.

Sure, you can travel the world, explore new cultures, and produce the latest pop songs to be interesting.

But there is a much more easy way to be interesting without being a rock star.

Surely you love that person for paying attention to how you browse the web for days just to find the original edition of a classic video game CD.

5. In this loud and noisy world, people love to be listened to

Since you’re now interested in somebody’s hobbies, then surely you would like to listen to his/her stories.

When people talk about their life, be absolutely interested genuinely listening to their stories.

In this era, where people talk a lot in social medias, they crave for attention.

Give them the attention they crave, and they will love you.

6. Let people tell their success stories, and you will win their hearts

In general, successful people love to boast their life stories.

It gives them the chance to boost their self-worth and to get the attention they’ve been craving for so long.

Ask them, “What makes you successful?”

Chances are they will talk for hours, from how they struggle to live a decent life, to the obstacles they faced that almost got them failed.

7. It’s very rare for people to change their mind through arguments

In my life, I rarely saw a person changed his mind just because he lost in an argument.

In fact, they even think that they were right, no matter how wrong they are!

This is bad, especially if that person is a president who thinks that climate change isn’t real.

So, how do we change other people’s mind?

…at least not with an argument.

Try to avoid argument, most of the time it’s useless, and again, it’s just a device to boost your ego.

8. Get people to agree with you first, then most likely they will agree on whatever you say next

Now we know that arguments are not so effective in changing minds.

But there is a method that can change people’s mind without even arguing the slightest bit.

It’s called the Socratic method, named after Socrates, the great Greek philosopher, who made this method famous.

It works by asking questions that will results in the other person nodding and saying yes.

And then, ask more questions that will lead them to think thoroughly about the subject being discussed.

In the end, you’re don’t give any statement. You are merely just lead their thoughts to find the correct answer.

9. Some people love challenges, give them one

When people already fulfill their life needs, especially financial needs, then money is not their main concern anymore.

You can’t ask them to do something just because you’re willing to pay them more.

It won’t work anymore, at least not like it used to be.

They feel like they don’t have anything to do anymore.

Sometimes this condition leads to depression.

Instead of offering them more money, offer them a challenge, a real one.

A challenge that is so hard that most people would give up instantly.

This kind of people will feel alive again, trying to beat the challenge, thanks to you.

10. Praise people for their achievement, then they will achieve more

Rewards are better than punishment, according to psychologists.

This is obvious to me, but some people still get it wrong.

They think by giving a punishment, somebody will straighten up and improved.

Also, they think by giving rewards, it will soften and weaken people.

Why do you think so many people are addicted to sugar?

Because sugar is a reward to our brain.

It makes our brain kinda ‘high’ and feels awesome.

So why don’t we give rewards to people?

It will make them addicted to rewards, and in order to get more rewards, they will have to improve and achieve more.

Should You Read This Book?

If you already have so many friends and can influence people, don’t buy this book.

But if you’re struggling with your career, your life, and your relationship with people, I think you should read this book.