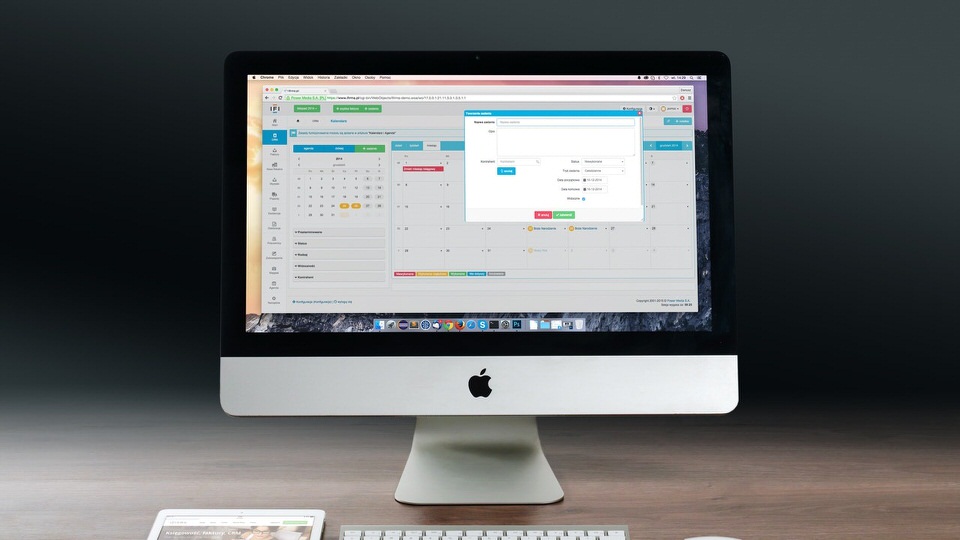 This is the list of the apps I used on desktop regularly either to achieve my goals or just to have fun.

I may add the mobile apps to this list, but for some security reasons, might not do it for now.

So here you go:

I used this as my main browser as I’m most familiar with it since I started using internet years ago.

Why not chrome? As I said before, I’m already getting used to this browser from the first time I used internet.

If you take a look at this chart, Firefox is the second most popular browser in Indonesia.

It used to be number one, back when there was no Google Chrome.

I only use OpenOffice Calc and OpenOffice Writer mainly, and they are not a lot different than Ms. Excel or Ms. Word (although they do lack some features).

They’re doing okay for doing pretty basic stuff, and I’m not doing any advanced stuff either, so yeah, I like OpenOffice because it’s free.

This is my secondary browser, mostly when I want to see how’s my website doing from the perspective of most users (Chrome is the most popular browser globally!).

This one is necessary for every one in Indonesia because it has a free built-in VPN.

Yeah, apparently our government think that Reddit is not safe for Indonesian people.

Reddit is my favorite place to hang out with fellow affiliate marketers, right at r/juststart.

I rarely use this browser anymore since Mozilla has a built-in Cloudflare DNS over HTTPS feature which basically allows me to access blocked websites.

I always do the ‘cleansing’ ritual right after I’m done with my daily activities using this app.

It cleans everything, such as cookies, caches, and temporary files.

I used to use this app to clean my ‘traces’, if you know what I mean.

But it becomes a habit, since I’m a very organized and relatively clean person.

I don’t like cluttered and dirty spaces, including digital spaces.

This is a legal app to download illegal files, such as movies, series, or anime episodes, or any other type of videos.

I’m planning to remove this app once I’m financially stable, when I can afford Netflix or Crunchyroll or any other movie subscription service.

Since the past few months I changed to BitTorrent since it’s less sketchy and more clean compared to µTorrent which was loaded with ads and intrusive adware.

This has helped me a LOT every time I want to rename images in bulk, mainly when I want to post another ‘Best PS4 Games’-type articles at ProFanboy or Gaminesia.

Since I discovered this app, I no longer need to manually add prefix to each file (usually it’s more than 100 images).

I first discovered this app when I’m trying to reduce the load speed of my websites.

It can reduce image size significantly without losing any noticeable quality.

Actually, there is a free WordPress plugin that can do the same, but I don’t want another plugin on my websites to make them more minimalist.

So instead, I chose this paid app. It’s about $20 if I remember correctly.

It works fast and there are some features, like resize (it’s better than Ms. Paint resize capability).

A free VPN I used occasionally whenever I want to see my websites’ rankings using a US IP address in Firefox or Chrome.

I used to use the premium version, but strangely, the free version is much faster and more stable in speed (?).

This is a Firefox add-on to extract keywords data, such as monthly searches, CPC, and competition.

So, whenever I get keyword ideas using Keyword Tool, I get the data I need (monthly searches) using this add-on.

In this era of spammy and shady low-quality websites, this add-on has helped me to block intrusive and annoying ads.

However, for websites that provides value to me, such as YouTube, I don’t block their ads.

I no longer use AdBlock since I want to keep up with the current real life ads implementation from other sites.

Another Firefox add-on that helps me to get a full screenshot of a webpage.

Other similar add-on usually failed to capture the whole page without messing up the sticky elements.

The most popular app to capture a screen, I think. There are some features I like, such as the inclusion of using lines or arrows and choose a certain area you only need.

I use this default app from Windows to mainly cut or crop images for my websites’ featured images.